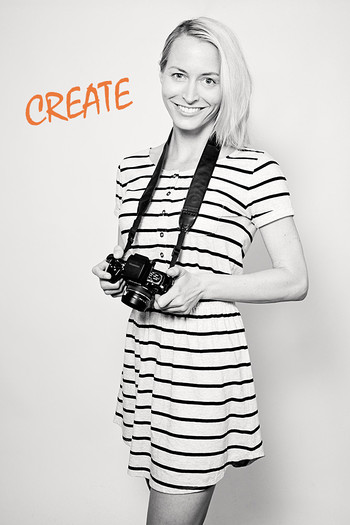 ABOUT Jennifer Magallon is a photographer living in San Diego. Having grown up in a small village in northern Germany, most of her childhood was spent outdoors, enjoying the freedom and adventure that nature provided. Following an innate desire to travel and explore nature, Jennifer carried her camera with her as she traveled.

2014 In My Footsteps - A Photographic Journey Through The Natural World (Solo Show), 3RDSPACE, San Diego